It has been a while since our last research update, but we have received some very important news regarding the progress of our endeavor. On Tuesday morning, we met with the Director of Development for Dr. Curiel’s laboratory at Washington University in St. Louis School of Medicine.

HIGHLIGHT SUMMARY:
Our research has determined that a portion of the CAMSAP1 gene is 100% necessary for an organism to survive. The mice from The Jackson Laboratory were shipped to the laboratory at WashU. These mice were then bred with hopes of creating a mouse that had 2 mutated copies of the CAMSAP1 gene. After testing the DNA of all off-spring, none were found to have two mutated copies. However, additional carriers of a CAMSAP1 gene mutation were identified. Because of the location of where the “cuts” were made on the CAMSAP1 gene in our founder mice, homozygous mice (mice carrying 2 copies of the knocked-out/mutated CAMSAP1 gene) did not survive embryogenesis. Hence, this means that a portion of CAMSAP1 is critical for life.
THE SCIENCE AND GENETICS:
To simplify an otherwise complex explanation, genes are sequences of DNA that code/create proteins. Each gene is made up of sections also know as exons. The CAMSAP1 gene is made up of 17 different sections [exons]. CAMSAP1 has been recognized to contain 5 unique locations within these sections [exons] that are unique to the gene. These sections are known as CH, CC1, CC2, CC3, and CKK.

After the researchers bred these founder mice with normal mice, it was discovered that 50% of the offspring (born in January 2019) were carriers of the created CAMSAP1 mutation(s).

These mice were then shipped to Washington University in St. Louis School of Medicine. There, the biologists bred the different “families” or lines of mice in hopes of creating a mouse that carried 2 mutated copies of the CAMSAP1 gene. For example, 25% of the offspring of heterozygous mouse 2 (+/-) and heterozygous mouse 4 (+/-) should have offspring that would be effected (-/-) by containing two mutated/altered copies of the CAMSAP1 gene.

It was determined that the 3rd generation offspring did not contain a mouse with 2 mutated copies; however, several more carrier mice were born. This important result means that a section beyond where the cuts/knockouts were made of the CAMSAP1 gene is 100% necessary for survival as mice with 2 mutated copies did not survive embryogenesis. The result is called “conditional lethal”.

As mentioned above, the CAMSAP1 gene has 5 unique locations within it — CH, CC1, CC2, CC3, and CKK. The initial cuts of the gene were made in sections [exons] 2 and 3. This means that CC1, CC2, CC3, and CKK are excluded from these mice as these unique sites are located further down the gene from where the cuts were made. We are still in the process of clarifying where CH is located on this gene to determine if this has also been excluded with these cuts.

Through gene sequencing, it was found that Joe’s mutation is just prior to CC1 in exon 11, and Lauren’s is just behind CC1.

So, where do we go from here? We’ve answered the question that CAMSAP1, at least the portions ahead of where the cuts were made, are necessary for survival. Also, we speculate that perhaps Lauren’s mutation may be the reason for survival as it is behind CC1. We have scheduled a meeting with Dr. Curiel, his team, and other biologists worldwide on Wednesday, 05/22 to discuss next steps. 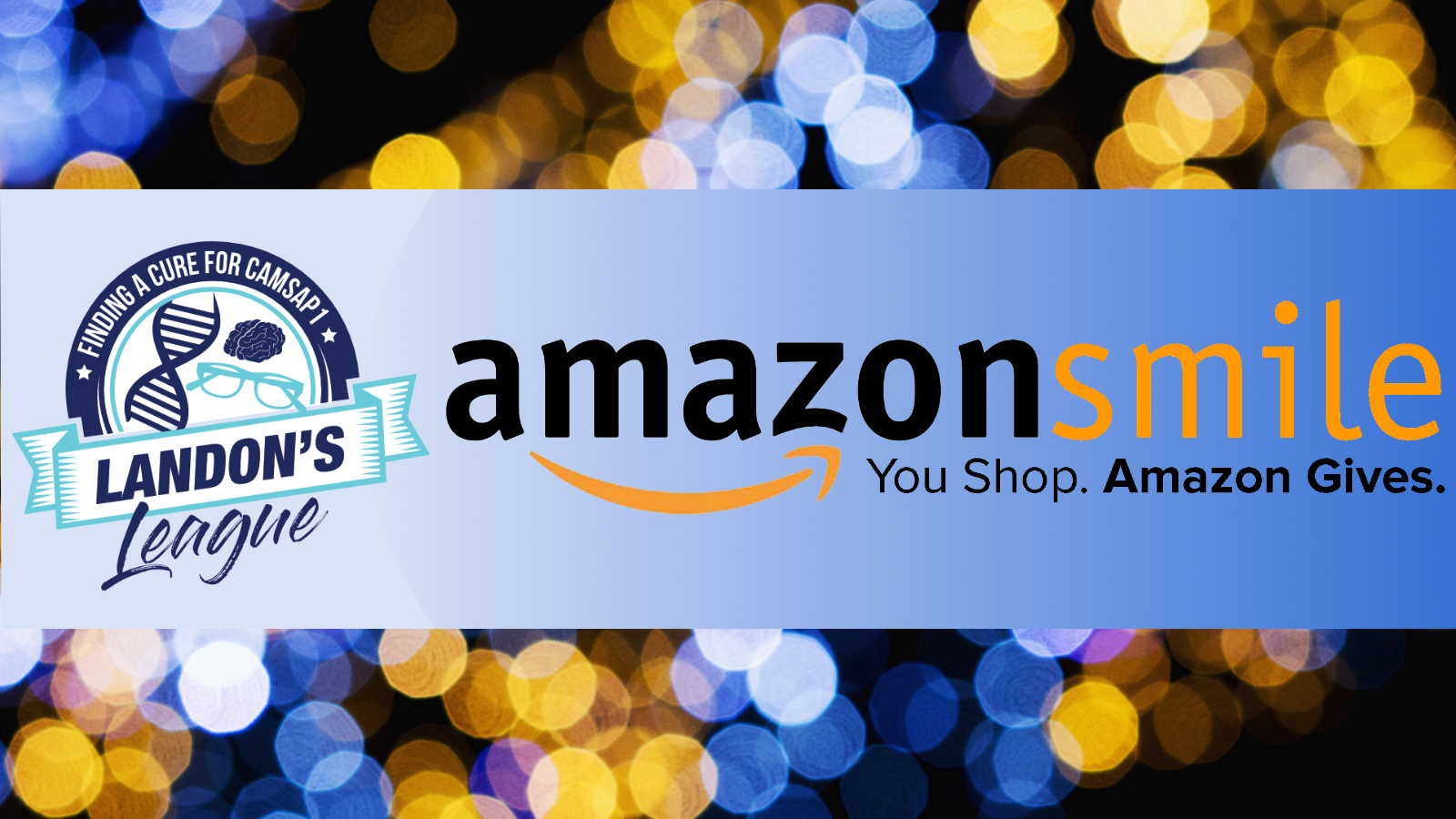